highly addictive drug Ritalin, a nervous system stimulant.  The upside is the child’s ability to focus increases.  However, one of the many side effects is a major personality change.  Upon treatment in our office, a lot of parents are eager to take their children with ADD and ADHD off of Ritalin immediately.  We do not advise this.  This should be done gradually and under the direction of your medical doctor.

The prevailing theory with the drugs is that neurotransmitter deficiency in the brain leads to malfunctioning of the brain. The

Then why doesn’t everybody with learning disabilities take Ritalin or some similar medication? The problem with administration of Ritalin is the side effects.  These are generally symptoms associated with other areas of the brain becoming overdosed with

The approach of endonasal cranial adjusting is to improve the flow of cerebrospinal fluid (CSF) by giving the brain more room to function. As a result of the care, the flow of CSF becomes more and more uniform, removing the problem of poor distribution of the fluids in the brain. When the cervical spine is not moving properly due to poor posture or unstable due some type of trauma, there is a lack of firing to the cerebellum. When children with ADHD are antsy, nervous and fidgety their body is trying to get what it needs.  There body is starving for movement stimulation.   They are unconsciously trying to stimulate their cerebellum to up-regulate brain function

When the skull bones and the upper cervical vertebrae are moving properly and sending proprioceptive (movement) signals to the brain, it soothes and calms the person down.  An analogy would be rocking a baby when it is crying or swinging back and forth on a hammock.  Movement feels great to the nervous system and that is why so many with ADHD are restless. 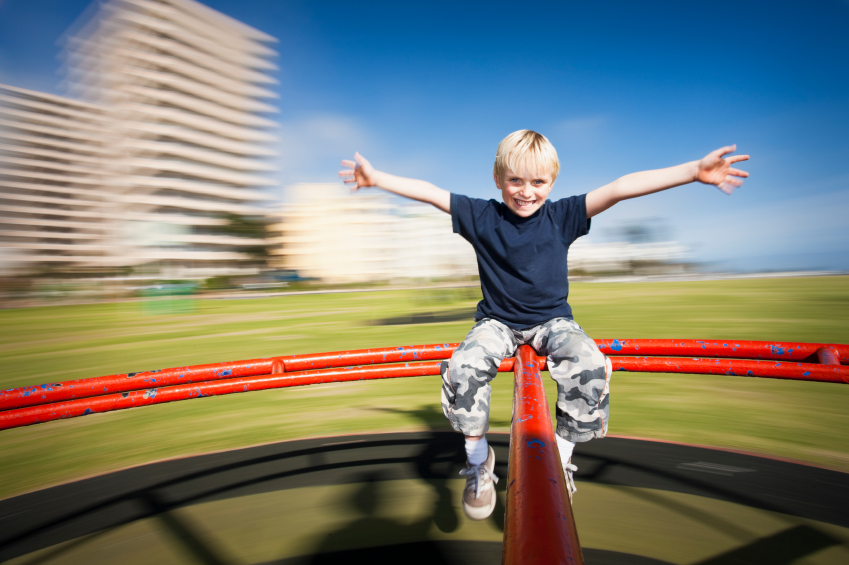 When we input movement into the nervous system, through the Pettibon System of Chiropractic and open flow patterns in the brain with cranial adjusting, a child with ADD or ADHD has a potential for being calm, poised and ready for life’s challenges.